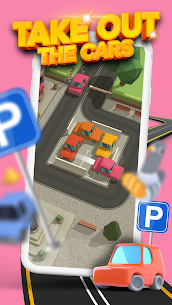 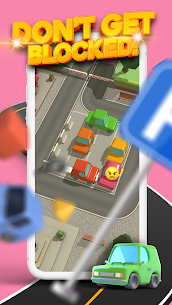 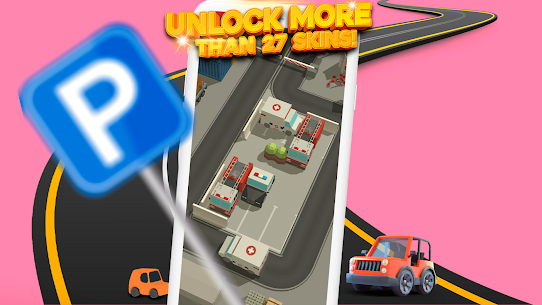 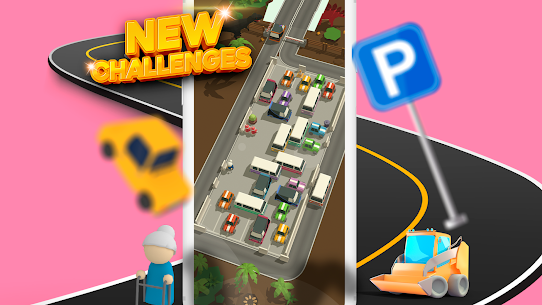 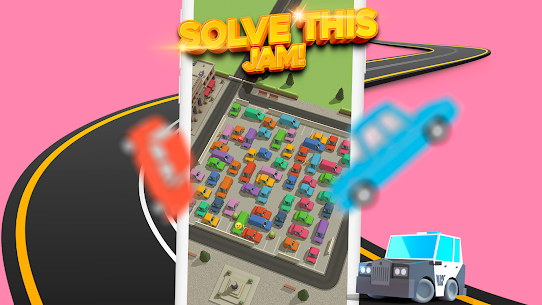 > It's a clash of the titans - Parking Jam gets a visit from Scavenger Hunt!
> Enjoy this unique environment and car skin from Popcore's newest title.
> Same rules apply - unpark all the cars, but watch out for granny! 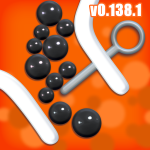 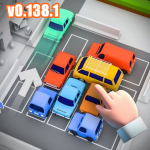 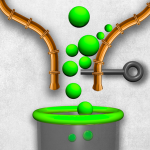 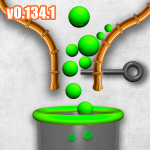 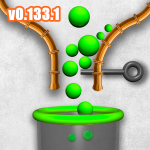