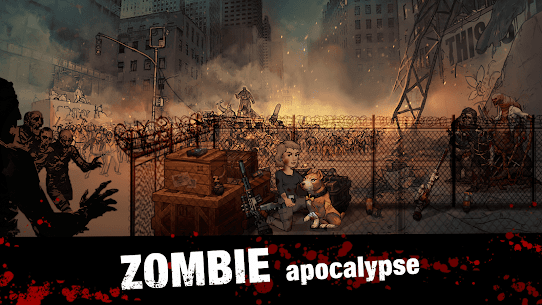 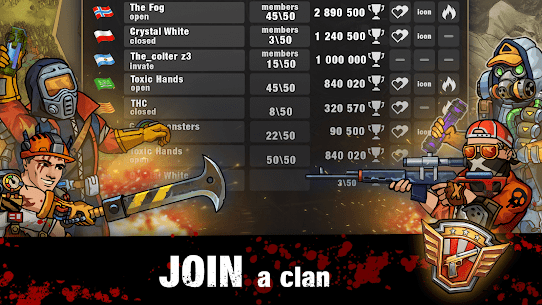 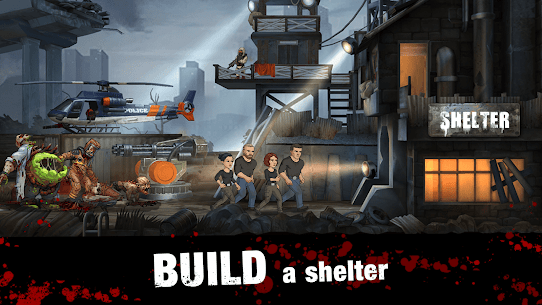 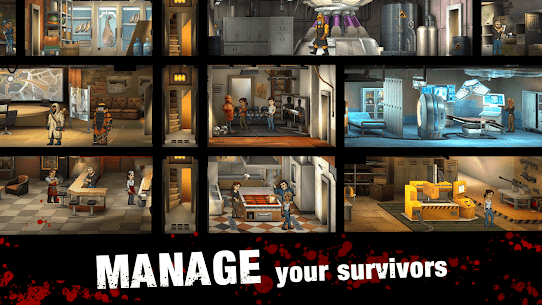 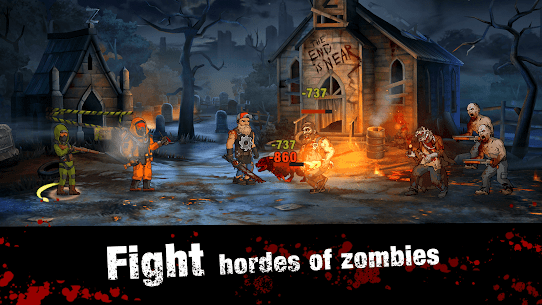 - The game will feature a new event! Get ready for the Retro Stash Raid with a variety of unique rewards
- Two new sets will become available. The Arena Store will offer materials and cores for them
- A NEW slot, the field kit, will be added for equipping units
- A new monthly event in the Arena, the Raiders League, will be available on September 1
- A new monthly event, the Fishing Contest, will be available on September 1
- Some in-game bugs were fixed 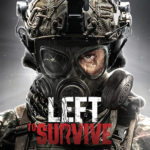 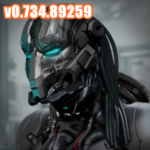 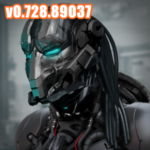 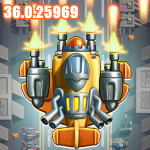 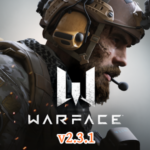