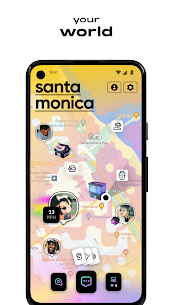 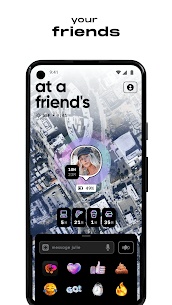 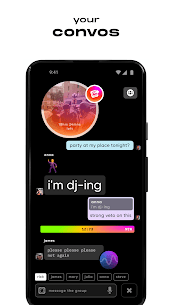 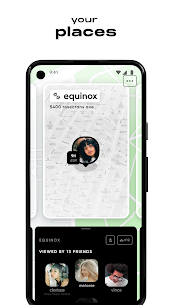 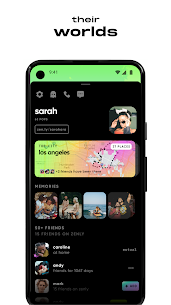 I want to go back to the previous version since the new update is so bad. I can’t even check where my friends are, for example, because the simple features have been removed. Because they’re all located on the opposite side of the earth, I have to zoom out a whopping *10 times before I can see them. Other than that, what’s the point of showing other people where you’ve been? Zenly was previously a private app for close friends only; I do not want to see strangers!

Is this what you’re calling a “significant” update? There is a noticeable delay between each operation because of the interface’s shoddy optimization. Please return to normal. As a side note, it is possible to get back to normal. The code base may be reverted to a prior version using any version management software. There are also backups. This “places you’ve been” bit is pointless. The user interface is a mess. I’ve asked my friends what they think of the new version, and they all agreed that the prior version was superior in both looks and feel.

When it first came out, this software was quite helpful. It has gotten a lot worse with the most recent upgrade (read: makeover). Over the map’s remaining visible region, pulsing fog obscures everything but a portion of it, making it impossible to see more than half the map at any given time. As a result, it now requires you to share your whole location history with friends before you can just share your present location with others. In the past, it was beneficial, but now it is being removed.

Zenly has been a part of my daily routine for some time now. In the past, I loved the app since my family could keep an eye on me and make sure I was safe while I traveled across the state to and from college. Because the messaging feature is prominently displayed, it’s difficult to tell where your friends and family members are. In addition to being difficult to read, the map’s colors and labeling are both deficient. Zenly has been so focused on looking “cool and trendy” that they’ve forgotten what made them stand out in the first place.

The GUI should be changed back or we should be given the choice to go back to the traditional GUI mode. We recommend that you simplify the process of clicking a person’s symbol to bring up a map showing that person’s position. As it is, this app is completely ineffective when compared to using Google Maps to share locations with a group. Your software was flawless in its original form.

roses are red,
violets are blue,
i’m planning to have a hot zenly summer,
and i hope you are too???