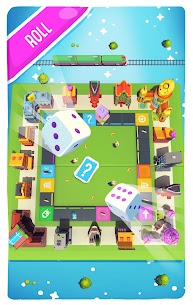 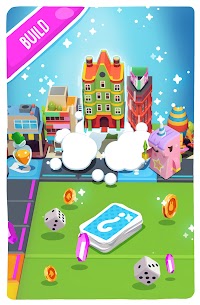 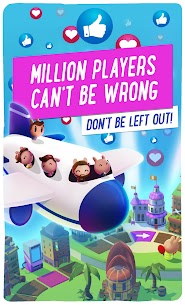 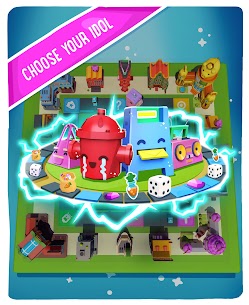 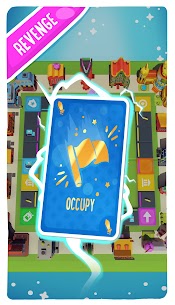 Overall, this is a very decent game. Despite the game’s 3D nature, the user interface is well-designed. The advertising in the game is obnoxious, and the new roll multiplier is a major step backwards………. Previously, there was nothing wrong. It’s a great game to play, with beautiful visuals and a variety of amusing side games to keep you entertained.

I used to enjoy this game. Now, all I do is log on once a day to get my bonus and perform my dice rolls. Too many pop-ups at the beginning of the game, a muddled new bar layout, and a dreadful vending machine arrangement (we should be able to acquire idols for the board we’re on regardless of level!) are all contributing to the frustration. The fact that we can’t do anything for several seconds after filling the reward meter is very irritating! This game is soon to be over for me.

I’ve owned this game for years and it’s survived several phone upgrades with me. I’m now editing my rating because it’s losing its appeal. We can no longer change our boards’ themes. The vending machine part of the game has been completely reworked, and now you have to keep clicking instead of using the option list. It automatically changes even if I have enough rolls to keep using the “8x” roll rolls.

The in-game purchases are getting out of hand now that I’ve been playing for a long time. As a result of the special purchases, I’ve had to request refunds for the second portion of the special purchases since the game or whomever is operating it no longer wants to offer the second part that is free, even though it says it does. In the event that “something goes wrong,” the game and all the other advertising will continue to play.

Before the most recent upgrade, it was fantastic! It has the same problems as everyone else. The lack of control over the dice multiplier and the fact that the basic multiplier is no longer dependent on level but rather on dice count are also things that bother me. After no warning and completely ruining the game, I may return if they improve it, but for now the game has lost its appeal.

New! Prize Rise coming to your Board!
New ride with easier climbing and faster wins!

We’ve also rearranged your top menu so everything is much easier to find!